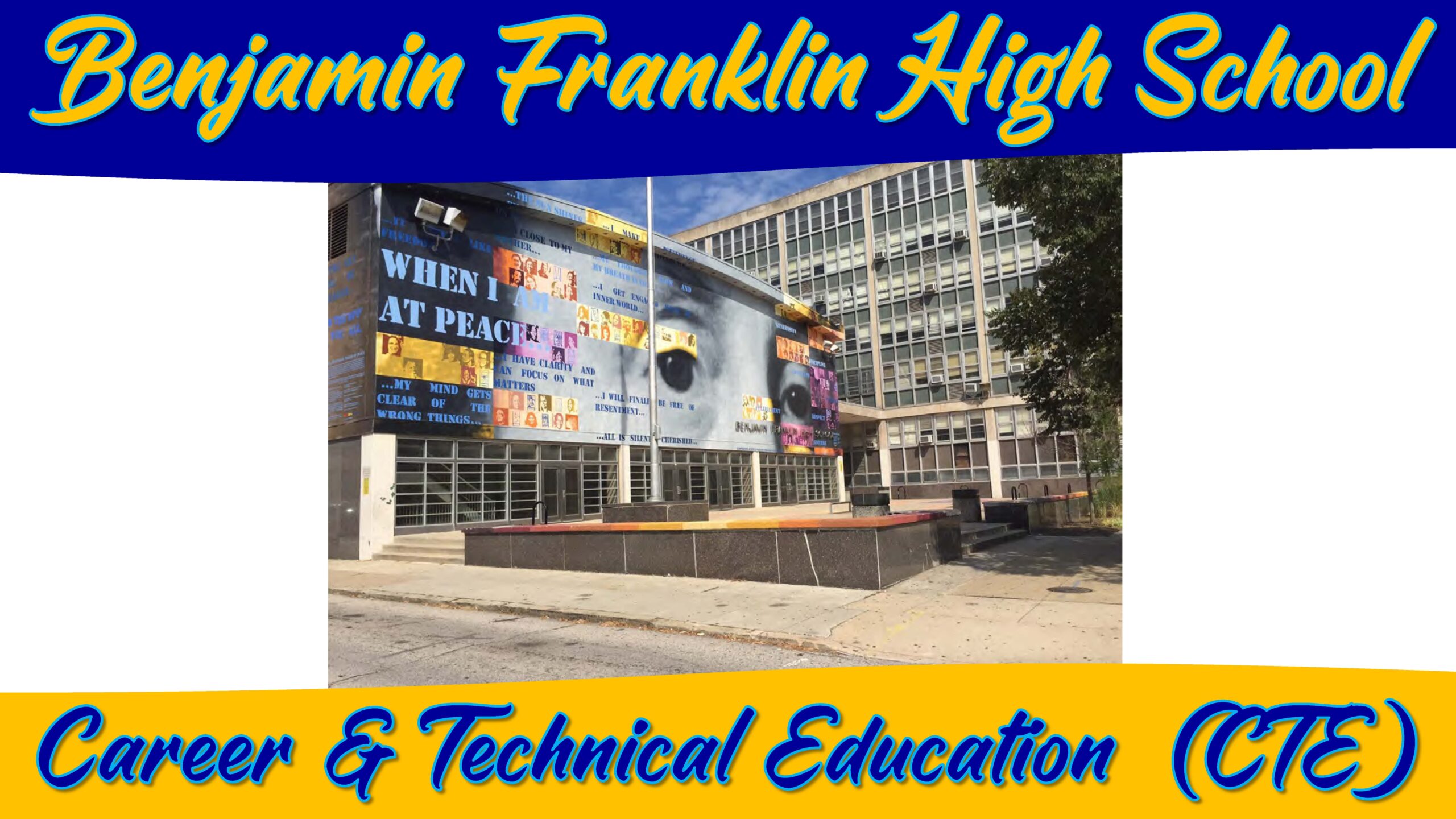 Click HERE to LINK to the BFHS Drafting Presentation (PDF) 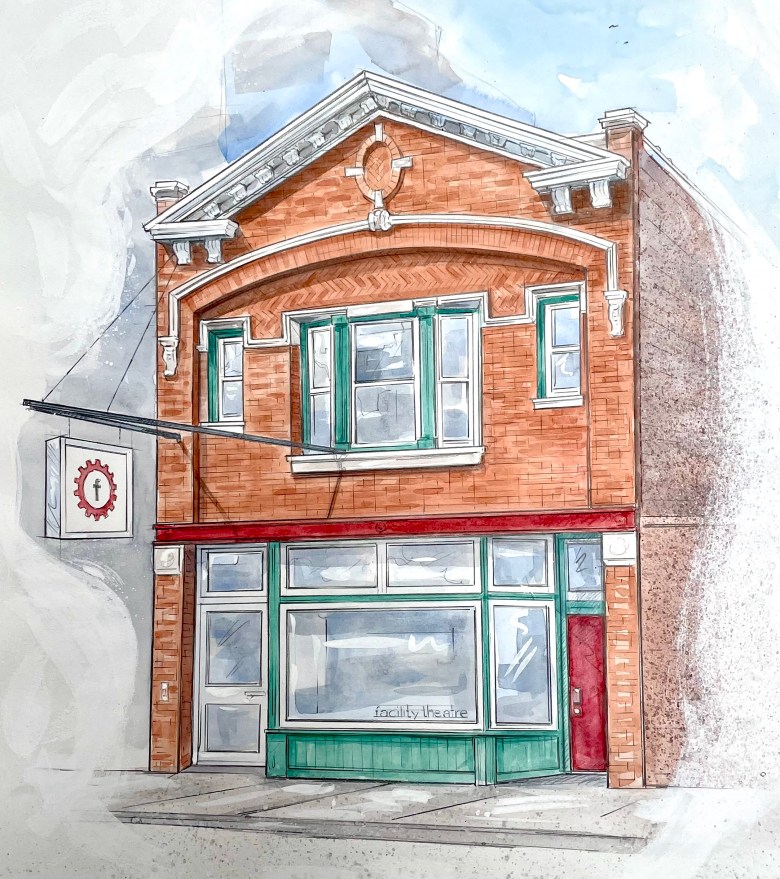 While attending Father Judge High School, Mr. McDermott selected Art and Mechanical Drafting as Electives.  Both courses allowed Mr. McDermott to design and create from both Imagination and Tangible Objects.  Art offered him the opportunity to work with numerous drawing utensils & mediums, and Drafting exposed him to the Tools of the Industrial Arts.  Mr. McDermott was immediately hooked on Design, and immediately pursued further education after graduating from High School in June 1992.

Mr. McDermott was employed for over 22 years by S. T. Hudson Engineers, a prominent Marine-Structural-Environmental Engineering firm based in Camden County, NJ.  Mr. McDermott worked on Projects from Canada to the Caribbean.  Mr. McDermott found his niche with their Hydrography & Bathymetry Department, focusing on Underwater Marine Geophysical Mapping.  These projects allowed Mr. McDermott to present his work as technically accurate and with an artistic flair for their clients.

While working in Camden, NJ; Mr. McDermott had a unique opportunity for several summers to mentor the youth there through a program established by Respond, Inc.  The program was so fulfilling, it sparked the idea of providing the same opportunities to the Youth in the City of Brotherly Love & Sisterly Affection.